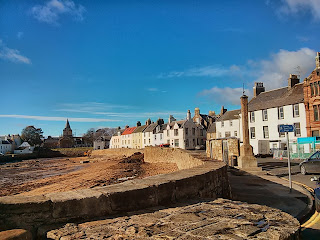 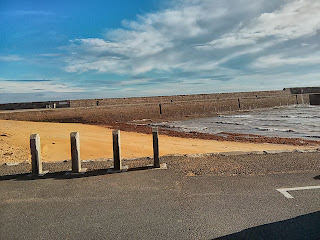 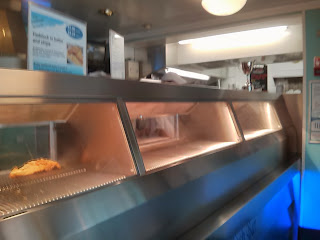 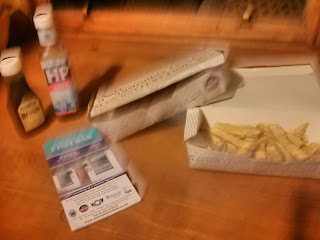 Posted by Woodland cottage and campsite at 6:02 PM No comments: 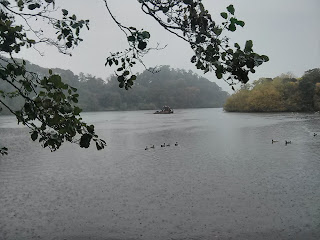 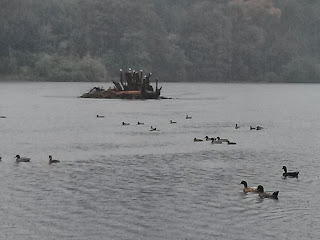 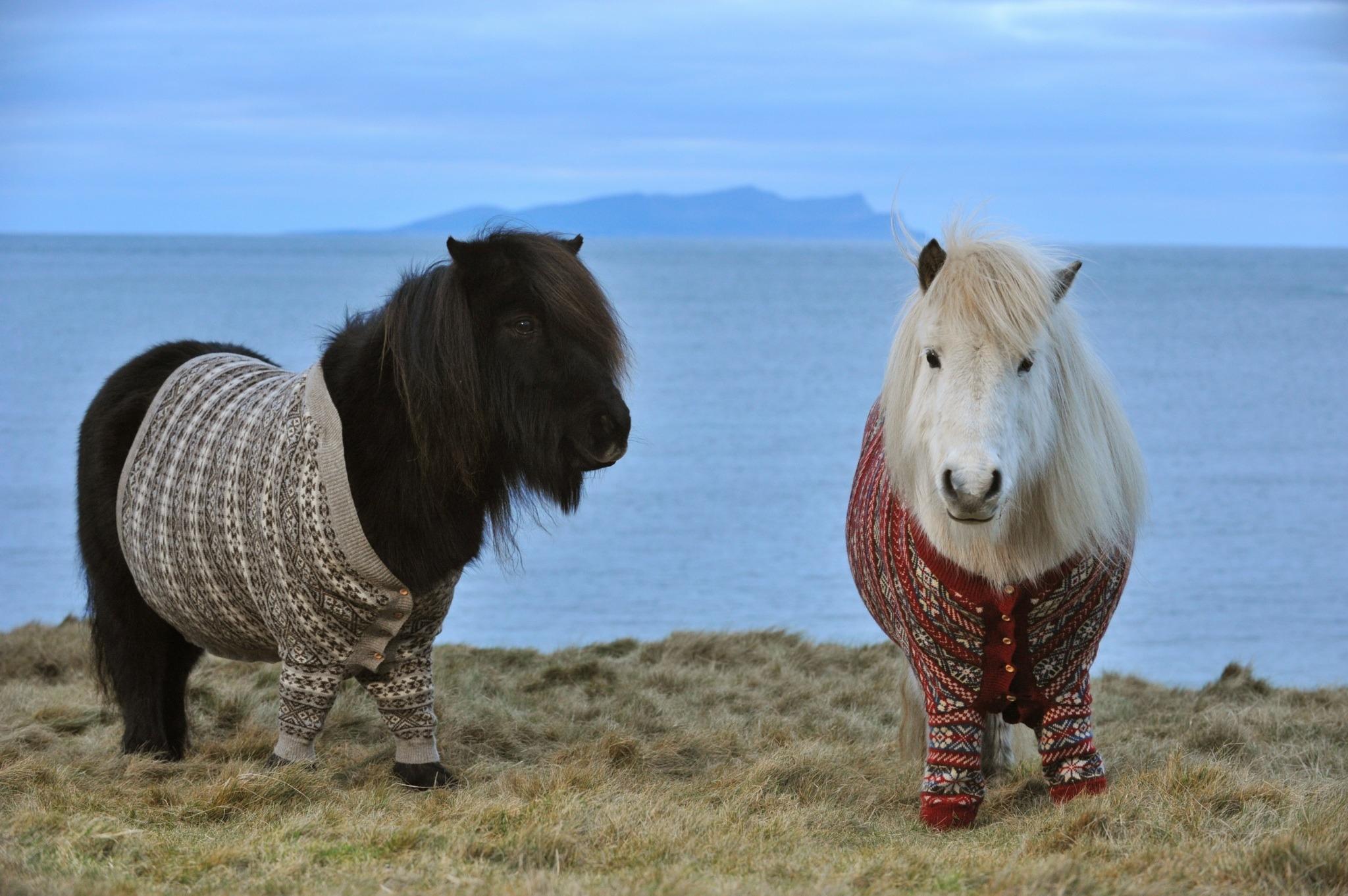 Posted by Woodland cottage and campsite at 5:57 PM No comments: 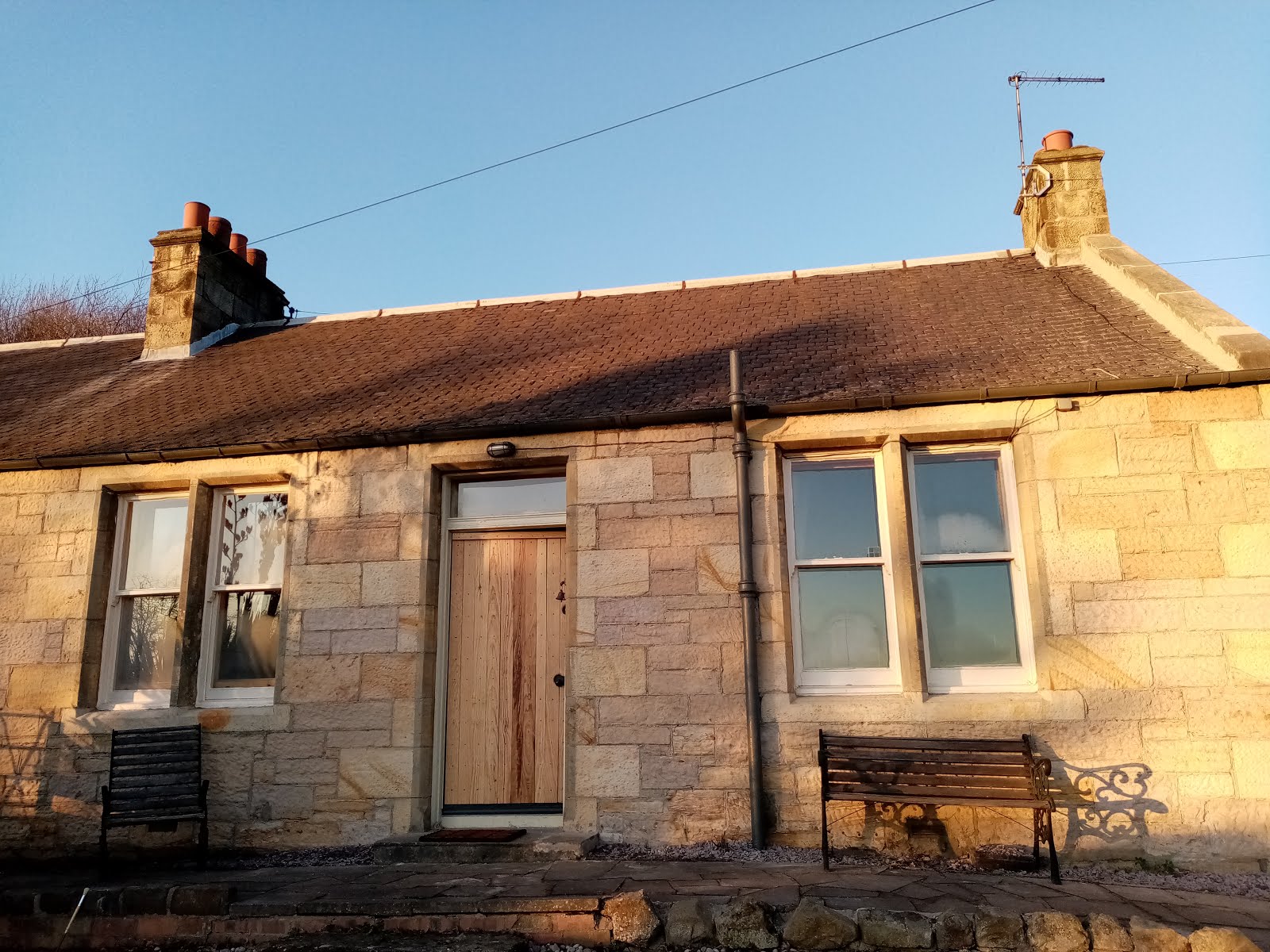 Possible availability for regulars, recommendations and some repeat guests.
Please register interest at:-
email mailto:chrisandyvonnebarley@gmail.com
We have introduced extra safety measures:-
Extra time between guest changeovers.
Extra detail cleaning of high contact areas such as remote controls, switches, handles, etc.
Anti bacterial spraying.
Installation at entrance of hand sanitiser dispenser.
Visitors (when government allows) must be agreed with us before booking.
A request that if you have symptoms of covid, you cancel your booking.
You let us know if you become ill during or after your visit, so we can take further steps towards a safer change over.
Self catering holiday cottage,
10 miles north of Edinburgh.
View of 3 Forth bridges.
15 acres of woodland.
Sleeps a family of 4 in 2 bedrooms.
All Change-over days possible.
(Monday to Wednesday favoured).
www.woodlandcottages.co.uk
or phone 07957 264 805
or 01383 417681 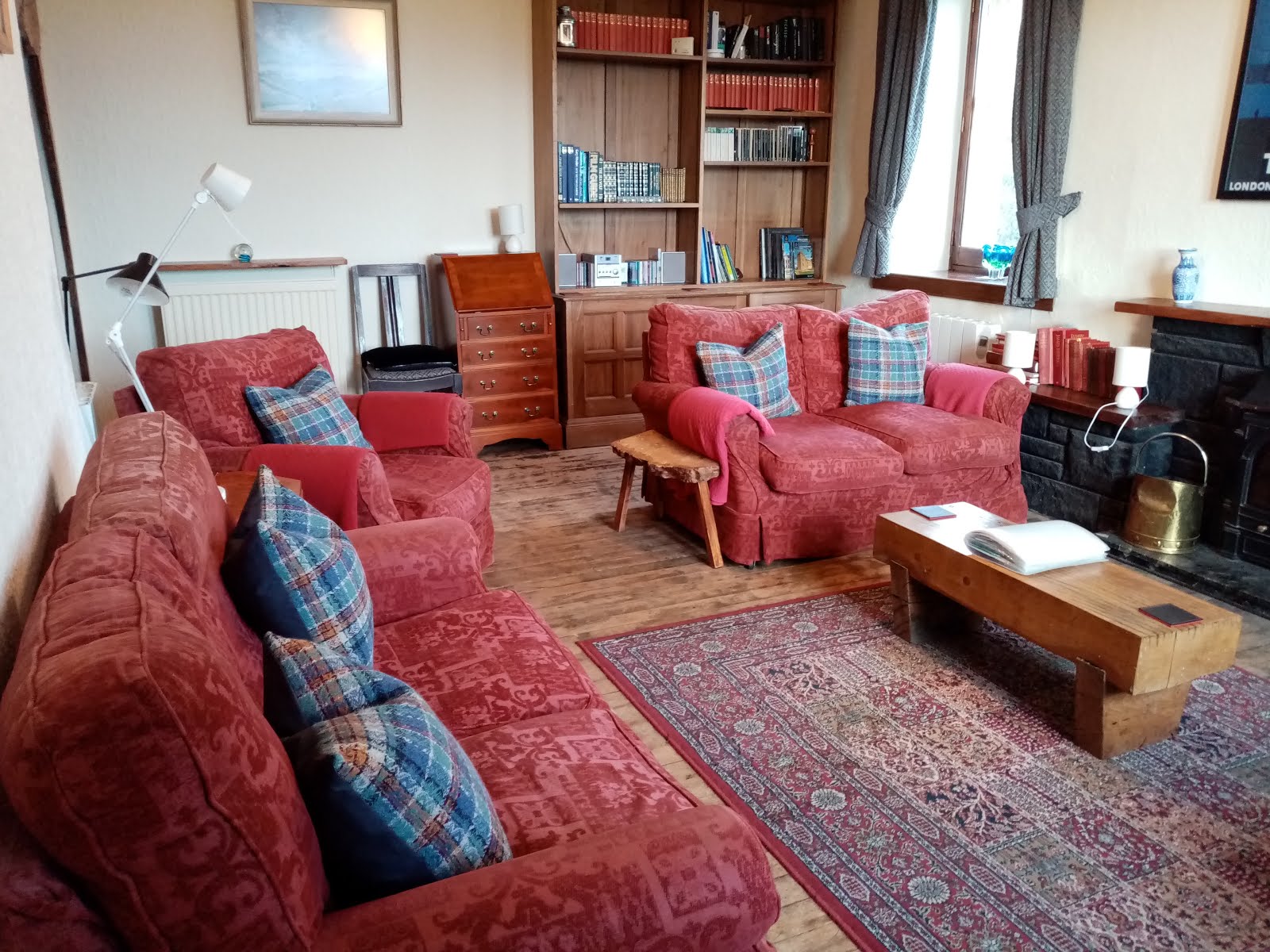 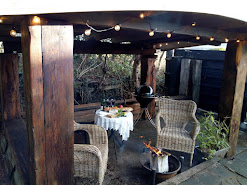 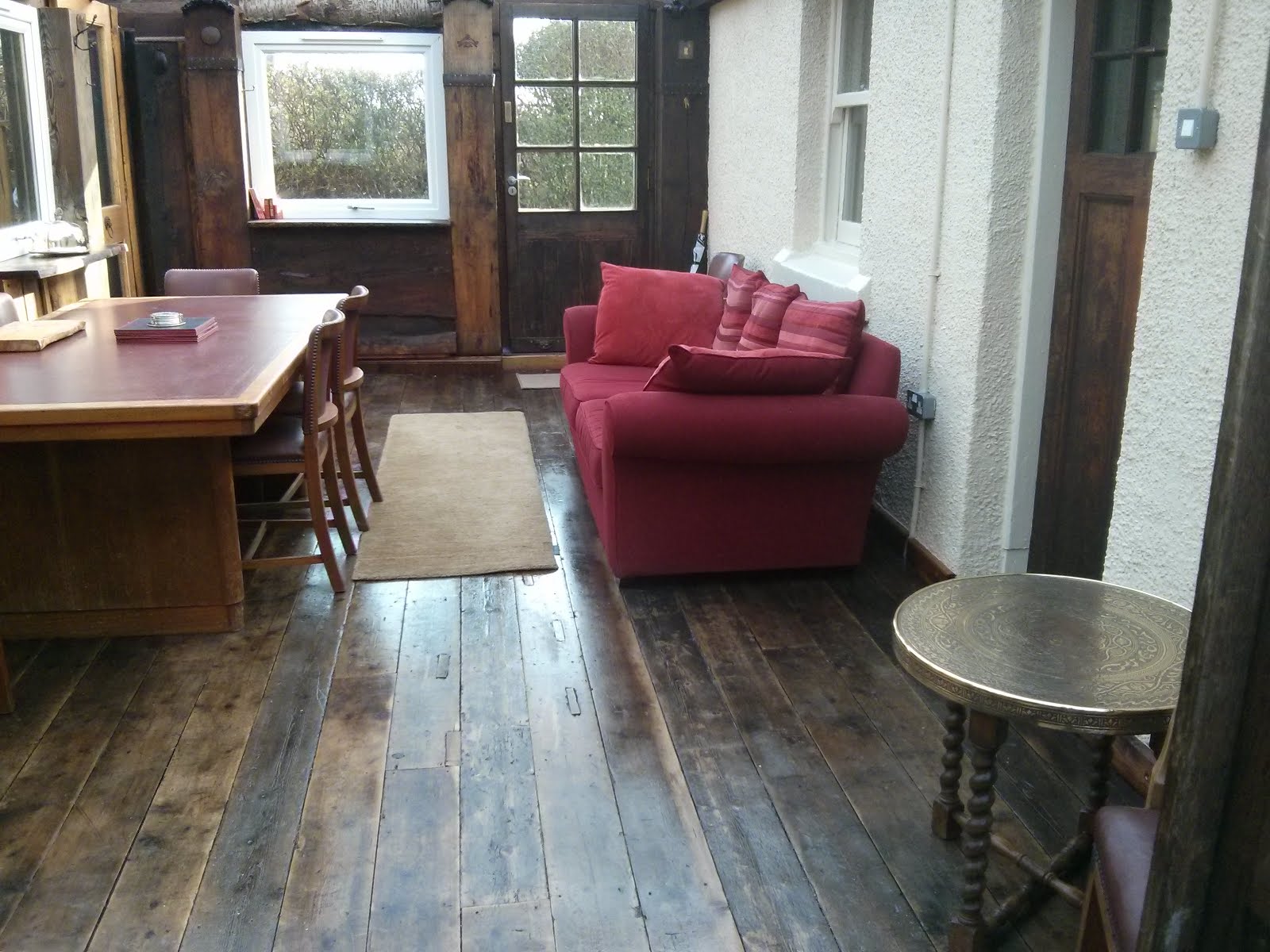